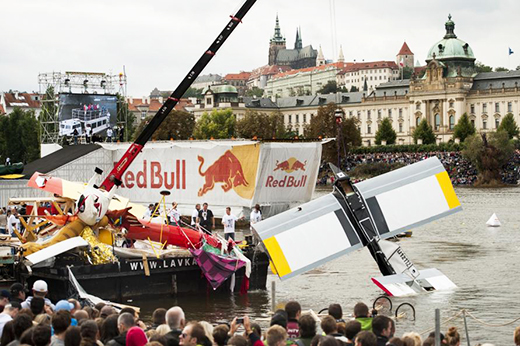 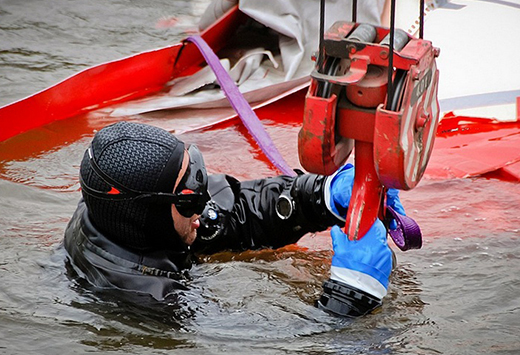 A 4 tonne capacity UNIC URW-547 mini spider crane was used to pull 40 home-made aeroplanes from the water after their attempt at flying. Each team taking part in the Flugtag builds their own human powered flying machine (which can weigh no more than 200kg) and jumps off a 6 metre tall pier in front of a crowd of 30,000 people.

The 5010kg UNIC URW-547 was lightweight enough to float on the pontoon, lifting each aircraft out of the water before the next team’s turn.

Unic Cranes Europe has appointed SNM Lift (Société Nantaise de Manutention) as its spider crane distributor for France. In order to kick off the new partnership, SNM Lift has purchased nine new spider cranes, for use as inventory and demonstration machines. It has also teamed up with Dunkirk-based EMM to distribute the Unic spider cranes

With a 6 tonne capacity and a lifting height of 19.5m metres, the URW-706 is one of the biggest capacity cranes in… https://t.co/lB7i8hLGs6

All of the features and benefits of the UNIC URW-095 mini spider crane! Visit UNIC Cranes Europe for more informati… https://t.co/JvdYNJUh7w

The small working footprint and compact size of our UNIC mini spider cranes makes them ideal for working in a wide… https://t.co/Rojqu97XJy

over a year ago